Baseball drills for 12 year olds and younger should focus on building confidence and technique. At this age, it is the perfect time to build confidence and good habits. Of course, learning technique isn’t always the most exciting thing for kids. You’ll have to find ways of working in good technique while also having some fun. Also, 12 year olds might not quite know what position they’re interested in yet. It’s best to have players try all different positions to see what’s a good fit.

Everyone knows the physical and mental benefits of baseball and how it can greatly help your child in every aspect. It improves mental condition, physical fitness and also develops social relationships. These drills will help youth players greatly improve their skills and once that happens, they’ll have more interest and joy in playing the game of baseball. Improving their skills will also lead to much greater self confidence. 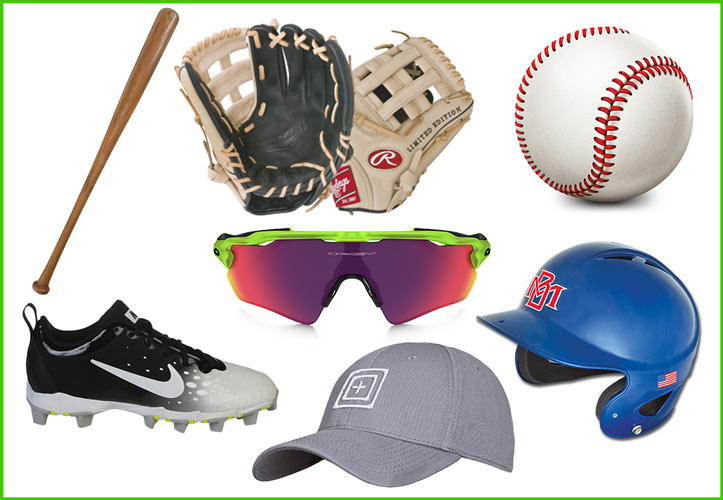 Before moving on to the different baseball drills for 12 year olds, let’s first go over some of the equipment used in these drills. Some of this equipment will also be required for their games.

Baseball: This is likely the most obvious one and definitely don’t want to forget this. While your at it, you should probably have a bucket of baseballs when running some of these drills. A baseball is generally between 9 to 9.25 inches in circumference and weighs between 5 to 5.25 ounces.

Baseball glove: Another important piece of baseball equipment. Baseball gloves come in many different variations and choosing the right one for your child depends on many different factors such as hand size, baseball position, budget, etc… A coach can usually help out in determining which glove to go with but you can also check out this guide How to choose a baseball glove?

Baseball cap: A baseball cap is another important item each player should have. A baseball cap can serve a couple purposes.  It will help shield your eyes against the sun when trying to catch a fly ball.  Also, it’ll help protect against sunburn. Players will likely be out in the sun for a couple of hours so protection against the sun is always advisable.

Baseball pants: For practice drills, players can wear any pants that are comfortable and in many cases the league will provide pants as part of the uniform for games. Although not necessary, you should also consider buying baseball sliding shorts as these will provide an extra layer of protection when sliding in the dirt.

Baseball shirt: Again, for practice drills, any shirt that’s comfortable but won’t interfere with the drills is fine. The league will likely also provide a baseball shirt as part of the uniform for games.

Sunglasses: Sunglasses aren’t necessary but similar to a baseball cap will help protect your eyes when looking up for a fly ball on a sunny day.

Even the best pitchers in baseball will depend on their teammates to keep the opposing team off the bases. This means those players need to field the ball cleanly when it’s hit their way. Consistent fielding drills over time should lessen the error rate of the team as a whole. 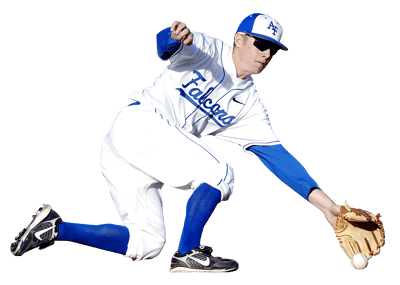 Ground ball knee drill: Have players split up into pairs and then face each other about 15 to 20 feet apart on their knees. Starting off on their knees will help younger players get in the habit of keeping their glove in front of them instead of letting the ball get under them which is a common mistake younger players make. Have the players throw the ball on the ground to each other so the other player has to field it with their glove.

Ground ball standard drill: Similar to the previous drill except have the players standing across from each other instead of on their knees. The difference now is that the players can throw the ball on the ground slightly off to the side forcing the player on the other side to shift their body and get in front of the ball. Have players focus on keeping their feet shoulder length apart with glove close to the ground.

Catch and Throw drill: Again as pairs, have players throw to each other but have them throw the ball in the air. They should try to aim at each other’s chest area while the receiving player holds their glove out in front of them. This is also a good drill to warm up before games.

Infield ground ball drill: Have players setup in the standard infield positions (third base, shortstop, second base, first base) and either throw or hit ground balls to them having them field the ball and throw to first base similar to a standard baseball play. Rotate players into different positions so they get experience at all positions.

Pop up drill: Catching fly balls will likely be challenging for younger players as they have to learn how to judge where the ball will be landing and also get over the fear of having the ball land on their head. You can start off with a tennis ball if you have one on hand since they’re softer and then gradually move to a baseball once confidence is built. The only way to get better at getting a feel for where the ball will be landing is through consistent practice. Throw the ball up directly above the player and as they improve, start throwing further away so they’ll be forced to move under the ball.

Double play drill: This is a more advanced drill as it will require players to combine many different skills and also move quickly. Place a baserunner at first base and then hit the ball to one of the infielders having the baserunner run towards second base as soon as the ball is hit and have another baserunner run from home plate to first base at the same time. Either the shortstop or second base fielder must cover second base so that the player that fielded the ball can then throw it to them to get the first out. The fielder at second base must then throw it to first base to get the second out completing the double play.

These baseball fielding drills can be combined with some of the following hitting and baserunning drills. Also, it’s a good idea to have players always participating in drills at all times so that players don’t stand around and get bored.

From a tee: Hitting off the tee will allow more practice swings in a shorter period of time since you won’t have the extra time spent on pitching. Have the players focus on keeping their eyes on the ball as they swing. 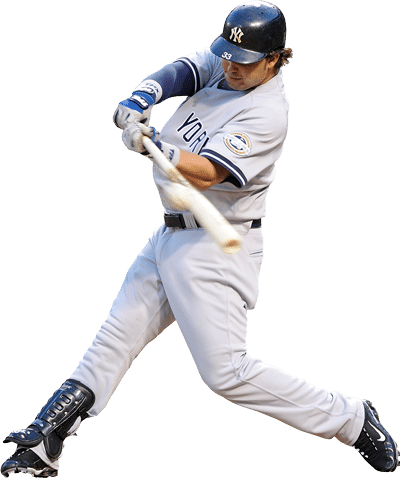 Balloon drill: The main goal of this drill is to have players develop a good stride when swinging the bat. You don’t want players to step forward too far with their stride. A balloon is not necessary but is helpful as you can have players put a balloon between their legs and try to keep the balloon from falling during their stride.

From a pitch: Have the batter now try to hit a pitched ball. Focus on the same techniques here keeping eyes on the ball and a good short stride. There should be a mix of high and low pitches to practice having good form for different pitch types.

Baserunning drills are important so that players are aware of when they should advance to the next base or retreat back to the base they were on.  Learning situational baseball will be key to having the players not make mistakes while on base. 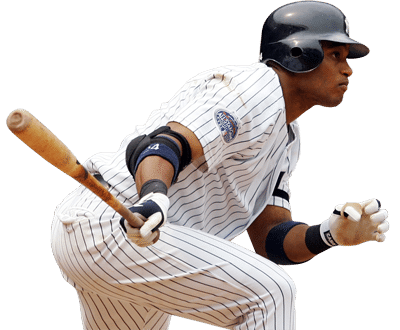 Batter’s Box to First Base: Once a player hits the ball, they’ll run towards first base making sure to run through the first base bag.

Pop up in outfield: When there is a fly ball in the outfield, the baserunner should move off of the base they’re on and stand about midway between the bases. If the ball is caught, quickly retreat back to the base they were on. If the ball is not caught, advance to the next base and possibly keep advancing. Players should pay attention to a third base coach for assistance.

These are just a few of the baserunning drills. Players should get comfortable with all the different situations of being on each base.

The baseball drills described will help improve your 12 year old’s skillset. To make things more exciting, you can add some competition around some of these drills. For example, during paired up ground ball drills, you can have each pair of players drop out of the drill if they miss a ground ball. The last pair to remain without any errors will win. Also, if you have access to other equipment such as batting cages, you can get an even more effective practice. In the end, proper technique should be monitored on all drills as the one thing that should be avoided is developing bad habits.

Why are Americans so crazy about baseball game